Since 2012, IGDA Taiwan has been responsible for organizing and site-to-site collaboration for Global Game Jam and Fukushima Game Jam satellite sites in Taiwan. In conjunction with developer communities in different cities, we usually have 3 sites in Taipei, Taichung and Kaohsiung respectively, with more than 100 attendees all sites combined joining the jams, creating a great opportunity for game developers, students and game enthusiasts to team up, brainstorm and build something fun. 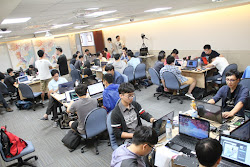 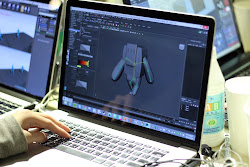 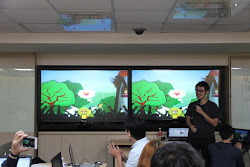 Taipei Game Developers Forum, abbreviated TGDF, is an international conference founded by the local game developer communities, with IGDA Taiwan as a co-organizer. Each year we try to invite a good number of domestic and international game developers, discussing a wide variety of topics ranging from the development experiences, programming techniques and visual arts, to community building, market trends and more. By conducting this forum, we aim to create an open-minded and experience-exchanging environment, in order to improve the condition of our game industry, and encourage international collaborations.

For the need of local showcases among the indie developer community, since 2016, TGDF started organizing "TGDF Indie Space" showcase during the same dates alongside with the conference part of the event, giving more opportunities to the indie developers to exhibit their projects, exchange experiences, and collaborate. Starting from 2018, Indie Space began to be held inside of Summer Game Show, attracting thousands of visitors, helping the developers getting more feedback from the players and overall exposure.

Extending the "Game On Weekend" event originally holding by Digital Art Koushiung United Office (DAKUO) and Kaohsiung Indies Meet Up (KIMU), and with the help from www.gamer.com.tw (The largest gaming media and community site in Taiwan), IGDA Taiwan organized Game On Weekend Taipei Exhibition on July 25th, 2015, inviting a lot of the indie and student dev teams, and showed their creative works to the gamers and non-gamers alike at this festival. 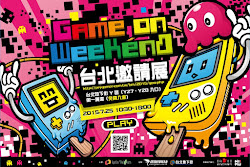 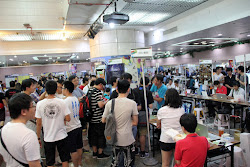 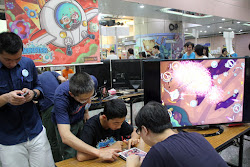 IGDA Taiwan will also hold seminars and meetups after big international events such as Game Developers Conference, Tokyo Game Show and Casual Connect Asia, in order to let developers who have been to these events to share the information, knowledge and even some funny stories during their trip.
For event registration and event archives, please refer to our event pages.

IGDA Taiwan started at 2001 and once suspended in 2008. Now it has been reinstated from 2012 by a group of new members. IGDA Taiwan is trying to enhance the game developer community here in Taiwan, and strengthen the relationship with international game developers.

The International Game Developers Association is the largest non-profit membership organization serving individuals that create video games. The mission of IGDA is to advance the careers and enhance the lives of game developers by connecting members with their peers, promoting professional development, and advocating on issues that affect the developer community.

In memory of Faust Li, and his contribution to the community.

If you have ideas or suggestions for IGDA Taiwan, or are interested any of our events, please email:

Or you can follow any of our social sites and drop a message. :)